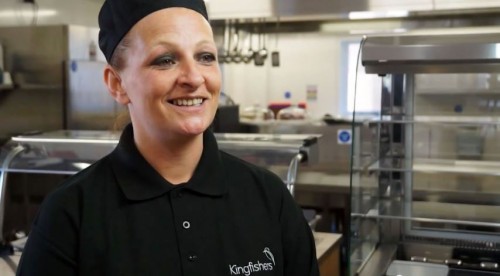 PETERBOROUGH’S biggest social housing provider Cross Keys Homes is ten years old this year. As part of the various initiatives to mark its first successful decade, we have spent the summer filming ten Cross Keys Homes residents whose lives have been changed by the organisation. It has been a great experience that we are proud to have been a part of. The films are being released every ten days in the run up to the anniversary in October.