Video Peterborough is the showcase for video productions by NorthLight Media Ltd.

NorthLight Media was set up in 2009 by Martyn Moore (left), an award-winning writer and photographer. He made his first professional video productions in 1986.

After a 30-year career in photography, film-making and journalism, Martyn decided to start his own business making short films. He has some experience of presenting, working with the BBC in 2005. He undertook formal training in camerawork and editing in 2010 and 2016 and in film-making in 2015 with the National Film and Television School.

In 2011 Martyn was joined by his daughter, Charlotte (right). She chose to spend part of her gap year learning about film-making and media. Charlotte still assists on productions between studies and pursuing a career in writing for television. 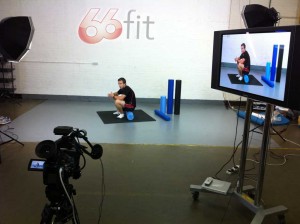