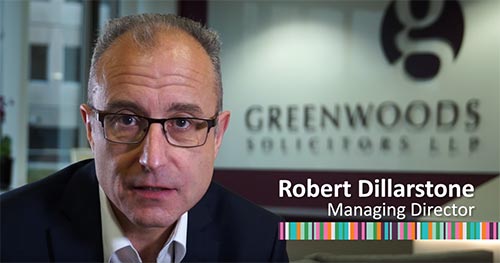 WHEN one of the city’s best-known and most respected legal firms asks you to tender for its corporate video project you get excited. When they tell you you won the bid you then have to rise to the challenge.

Greenwoods were wonderful to work with. The marketing team of Sara Blackwell and Lauren Gilchrist wrote the script and planned the shoot. They chose the music and understood the value of using a professional voiceover to introduce the company. They also commissioned a one-minute version and we filmed a head of department describing the role of his team. These ‘value-added’ films (we produced them at no extra cost) will be used internally.

It was a great pleasure working for another clear, well-organised client and has resulted in a video profile that we are all very proud of.