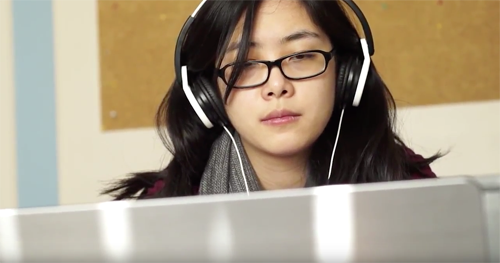 THERE’S a well-known maxim lots of businesses try to stick to. They say they can provide a service or product to two out of three criteria: quickly, cheaply, brilliantly. But only two out of the three.

But a few weeks ago we had a job postponed at very short notice, resulting in a couple of days in our schedule freed up. The day we heard about the job being delayed, the practice manager at Thorpe Road Surgery called us to ask about a film production. The film was to support an inspection by the Care Quality Commission less than a week away and the surgery’s budget was tight.

Director Martyn pulled one of his pained expressions and said ‘yes’. Less than a week later the CQC inspectors were able to enjoy this 18-minute production – they even asked to take away a copy of the film. The surgery received a superb report from the inspection and has now asked us to produce a shorter version of the film for its website.