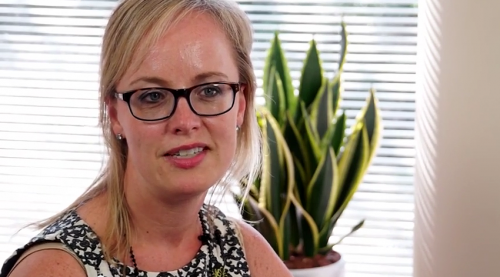 THE senior management team at ERT healthcare were meeting in the UK and wanted to contribute to a corporate film at the end of two days of high level strategy discussions. The project was commissioned and coordinated by the company’s Philadelphia office.

We were asked to go into the UK headquarters and film the facility as the meeting was in its final afternoon. Then between four and six o’clock the senior team members sat down in front of the camera and spoke for a few minutes each.

The first edit of the film was presented to the executives the next morning before they all left for the airport. The small adjustments were made to the film and the final version was supplied probably before most of them took off.